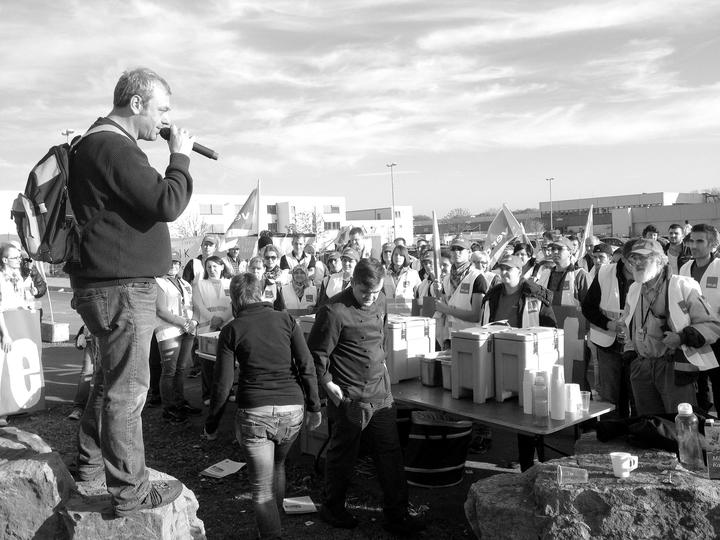 This contribution scrutinises how introducing a statutory minimum wage of EUR 8.50 per hour, in January 2015, impacted German employees’ decision with regard to union membership. Based on representative data from the Labour Market and Social Security panel, the study applies a logistic difference-in-differences propensity score matching approach on entries into and withdrawals from unions in the German Trade Union Confederation.

This contribution scrutinizes how the 2015 introduction of a general minimum wage in Germany impacts on German trade unions’ membership by applying a difference-in-differences model on entries in and withdrawals from DGB affiliated unions.

The introduction of the statutory minimum wage in Germany in 2015 was a deep intervention in the autonomous negotiation of wages and working conditions by the trade unions and employer representatives. The ‘Act on the Strengthening of Free Collective Bargaining’ (Tarifautonomiestärkungsgesetz) was implemented in order to guarantee a decent hourly wage for the employees on the one hand and – according to its name – to strengthen the social partnership.

Trade unions welcomed the introduction of the statutory minimum wage and claimed it as a success of their mobilization efforts, which is remarkable regarding that until the early 2000s they rejected a statutory minimum wage because of its undermining effect on their claim to be the exclusive agent of workers’ interests. However, at least since the so called Hartz-reforms were taking effect in the mid of the 2000s, the low-wage sector enlarged rapidly and all efforts to strengthen the position of the unions in this sector could not substantially improve the working conditions and payments in some segments of the labour market. Without the power to directly exert pressure on the employer representatives in collective bargaining, the unions widened their repertory and started to advocate the introduction of a general statutory minimum wage in Germany. This action conflicts not only with the principle of autonomous wage setting by social partners, but also with the narrative that unions focus merely on their members’ benefits because the union density among workers who earned less than the proposed minimum wage was marginal.

This contradiction is resolved in a wider view according to which unions recognized that their (potential) members called increasingly for a statutory minimum wage as a political project. Thus, unions incrementally realigned their interest towards the introduction of a minimum wage in order to increase their attractively for old and new members in a time of decreasing number of trade unionists.

In consideration of the positive expectations of the unions regarding to the impact of their support of the minimum wage on membership development, the question arises if the empirical data matches these expectations. This paper seeks to answer this by the investigation of the patterns of entries in and withdrawals from unions of the Confederation of German Trade Unions (DGB) before and after the introduction of the general statutory minimum wage. Based on representative data from the panel ‘Labour Market and Social Security’ (PASS), a conditional logistic difference-in-differences propensity score model is used to isolate the effect of the minimum wage introduction on the fluctuation of union members.

Overall no causal effect of the introduction is found for the probability of leaving a union by people in the low-wage sector. However, a causal effect on the probability of entering a union is detected. The new minimum wage law reduces the likelihood by about half for employees in this sector. Based on this results, this study reveals that unions’ support for the minimum wage did not increased their attractiveness for the workers who directly benefited of its introduction. Contrary the odds to strengthen their position in this segment of the labour market decreased. 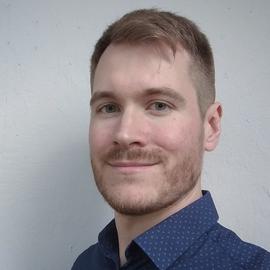